We’re in the thick of autumn now, with Thanksgiving just days away. That means it’s time to start considering how to best showcase your home before the guests arrive.

One of the cheeriest bits of fall is the shifting colors that bring a canopy of rustic hues to a walk through the neighborhood. You can bring that cozy feeling inside yourself with some golden-dipped creativity.

Gilded Pears – Use real or fake pears, whichever you prefer, spray paint gold, and allow them to dry completely. You can add little flags to the top if you’re really feeling crafty.

Magnolia Wreath – Collect some Magnolia branches and use a wreath frame as a base. Spray paint the green side of each leaf with gold and then assemble using wire. It’s not as complicated as it looks!

Dipped Pinecones  – First, you’ll want to make sure your cones are clean and dry. Apply gold leaf adhesive using a foam brush; deciding how much you add will determine how much of the cone is covered in gold. After they dry, consider gold leafing the cone’s scales. Wrap it around the cone and use a clean foam brush to rub it into the adhesive. Then give it a light spray with sealant and allow them to dry.

Gold Acorns – Hand pick your acorns, clean, and oven-dry them to make sure they are pest free. Paint them gold and then add a layer of clear shellac for a shiny look. Lastly, you’ll want to use a hot glue gun to attach the caps since they naturally fall off after the acorns dry. You can use these as filler in a glass vase or simply scatter them on a tabletop.

Shimmering Maple Garland – All you’ll need is a bag of artificial leaves, bought at any craft store, some Elmer’s glue, glitter, and string. Use a paintbrush to apply glue to each leaf and sprinkle lots of glitter over them. Let the glue set, then shake off the excess glitter, punch a hole at the top and attach a ribbon. Tie them all to a large strand and voilà, a perfect garland for the holidays.

Petite Pumpkins – If you are still head over heels for pumpkins, then using small ones for place cards will add some spice to your table. Tape each pumpkin halfway with painters tape, choose a design with horizontal, diagonal, or however you want! Next paint the bottom portion with gold craft paint (may require multiple layers) and with the last layer still wet, generously sprinkle gold glitter over the painted half. After your pumpkin is dry and you’ve shaken off the excess glitter, wrap beading foil tightly around the stem. Leave a little extra at the end for you to bend for your place card.

EUGENE, Ore. – A charter amendment is on the Eugene Special Election ballot for November 5th. It’s a measure that affects the tax rates for a new city payroll tax.

This time, officials are going to the public on a charter change, that would lock in tax rates for Eugene employees and employers.

It’s Lane County Measure 20-302 on the November ballot, coming to voters more than four months after the payroll tax was approved.

“To show their good faith with regard to how that tax would be used, they wanted to lock in the ability for the community, the voters, to have control over how and when that measure might be used in the future,” said Chris Pryor, a Eugene City Councilor.

The Eugene payroll tax will collect just over $23 million dollars a year for 40 more police officers, more detectives, more 911 dispatchers and other public safety needs. If passed, the charter amendment caps the tax on local employers at 0.0021 percent on gross annual payroll. The top tax rate on employees would be 0.0044 percent.

“It really boils down to a notion of emergency and need, with regard to why the council to this unusual step,” said Pryor.

Minimum wage earners are exempt from the tax. Those earning above minimum wage but under $15 an hour pay at a lower rate.

Pryor says voters upset with the council passing the tax should still vote yes on the charter change otherwise.

“Then it is possible that some future city council could change the uses of that money, because there would be nothing locked in to the city charter to prevent them from doing it,” said Pryor.

Collections on the Eugene payroll tax begin the middle of next year.

At the same election, Coburg voters will decide if they want to boost their local gas tax to pay for more street repairs. And voters in the Santa Clara fire district are deciding whether to renew a five year / operating levy.

The United States housing market is experiencing a significant reduction in foreign buyers. Windermere Chief Economist, Matthew Gardner, cites several factors that could be contributing to this trend and offers his opinions as to what to expect in this recent Market Update. 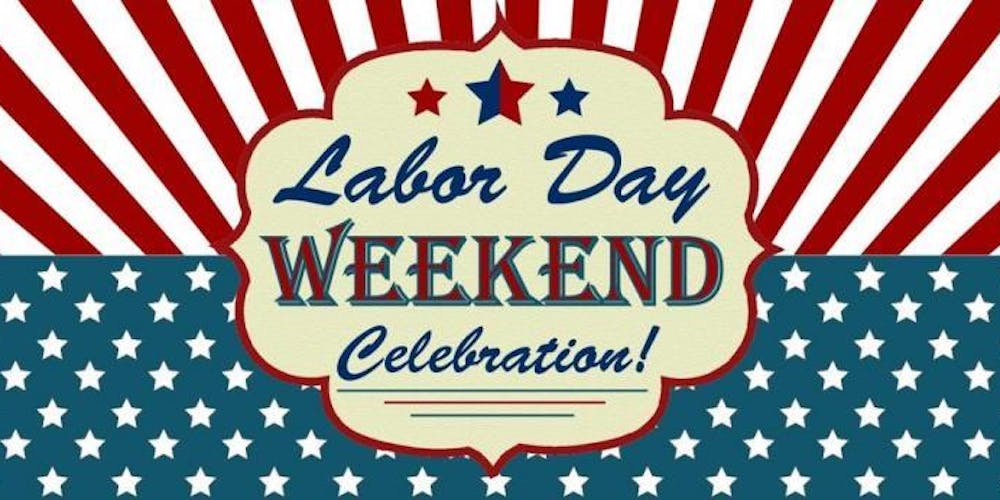 Click on the following link to check out this great map to see events by both region and activity!

In the maritime Northwest, chanterelles are coming in at least three weeks early. In the Cascade Mountains, porcinis (aka king boletes) and matsutakes (aka pine mushroom) are poking up earlier than normal, too.

“We’re already seeing mushrooms coming in that generally don’t show up until the middle of September,” Charlie Wiley, a commercial mushroom buyer in Southwest Washington and owner of Pacific Northwest Wild Mushrooms, said. “We’ve got pine mushrooms coming in. I can’t remember ever getting them in August.”

“Mother Nature is finicky and she definitely tricked them,” Wiley told public radio on Wednesday. “It’s shaping up to be an outstanding mushroom crop this year.”

Thank you for your inquiry.